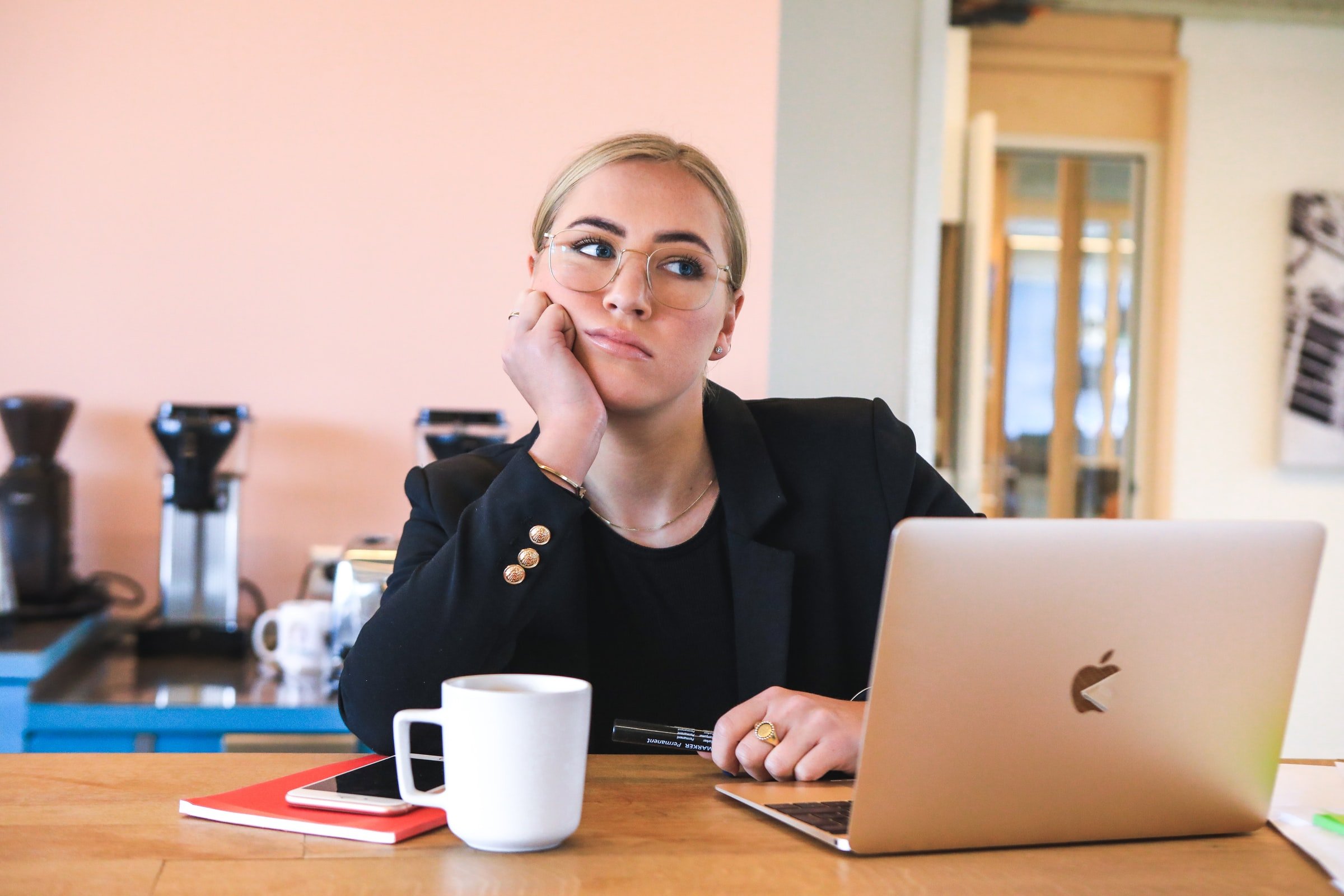 Phosphatidylserine (PS) is an important compound for cognitive function.

Your body can make phosphatidylserine however supplementation can be an easy way to top up.

Phosphatidylserine supplementation in older individuals has been shown to improve mental capacity.

Found in high amounts in the brain, phosphatidylserine has become increasingly popular for its effects on focus, memory and mood.

PS has also been shown to reduce stress, by lowering cortisol levels [1].

Degradation of membranes is associated with aging and leads to biochemical alterations that impair cognitive functions such as the formation of short term memories, consolidation of long term memory and ability to create new memories. This can also lead to an inability to maintain a stable mood.

For parents of children with ADHD, the challenges of managing the associated symptoms can lead to strained relationships.

Current interventions also have side-effects that may not justify treatment.

However, not only children suffer from these issues.

For older adults, symptoms of learning difficulties are the first indicators of dementia.

In the elderly, memory loss can lead to a loss of independence and frustration.

In one study, supplementation (200mg/day) led to improved memory in schoolchildren with ADHD [2].

In addition to memory enhancement, this level of phosphatidylserine led to improved attention and decreases in hyperactivity.

The benefits of Phosphatidylserine for memory are increasingly pronounced in older adults.

One RCT combined omega-3 fatty acids and Phosphatidylserine into a single dosage, administering the dose to 157 participants [4].

These participants were elderly patients who had memory complaints, but were free of dementia.

Overall, there was significant improvement in learning and memory.

These improvements were determined by immediate and delayed verbal recall and time to copy a complex diagram tests.

Another RCT examined 50-69 year olds in Japan and found that doses of 100mg and 300 mg/day improved delayed verbal memory.

2. May improve mood and stress tolerance

The study involved healthy young volunteers that had higher than average neuroticism.

Another study used doses of 200-800 mg/day (3-week study length) phosphatidylserine complex to evaluate mental and emotional response to a stressor in the form of a test [7].

The placebo group exhibited an increase in distress in response to the stressor.

The optimal dosage was found to be 400mg/day.

Measures of stress in the body including ACTH and cortisol were significantly blunted at 400mg/day, however this was not observed at higher doses.

3. Can improve ADHD in children and adults

ADHD can affect our ability to learn and concentrate.

For some children however, symptoms are more severe and can lead to impaired quality of life and strained relationships.

Existing pharmaceutical treatments including antidepressants and stimulants can result in anxiety, mood swings and loss of appetite that may further harm those suffering from ADHD.

Therefore there is an increasing demand for natural alternatives.

Phosphatidylserine is a naturally occurring phospholipid responsible for controlling receptor activity in the brain, lungs and body.

It is increasingly promising in studies for its impact on ADHD.

Not only being able to reduce symptoms of ADHD, the treatment was well-tolerated.

Whilst initial studies are positive, we’d like to see more evidence in the form of double-blind RCTs.

Higher doses are unlikely to provide more benefit – and may even have less or no benefits.

LIKELY safe for long term use.

The side effects of moderate doses are minimal however may include nausea and headache.

As phosphatidylserine is not regulated, we recommend consulting your medical practitioner beforehand.

Your body produces phosphatidylserine naturally, however supplementation can benefit certain subsets of the population.

Phosphatidylserine is tentatively promising for addressing early symptoms of dementia in older adults. It can improve verbal memory, a key indicator of early dementia.

In children with ADHD, phosophatidylserine limits the symptoms of hyperactivity, forgetfulness and impulsiveness.

Athletes may find some small benefit in supplementation due to an increased level of calm.