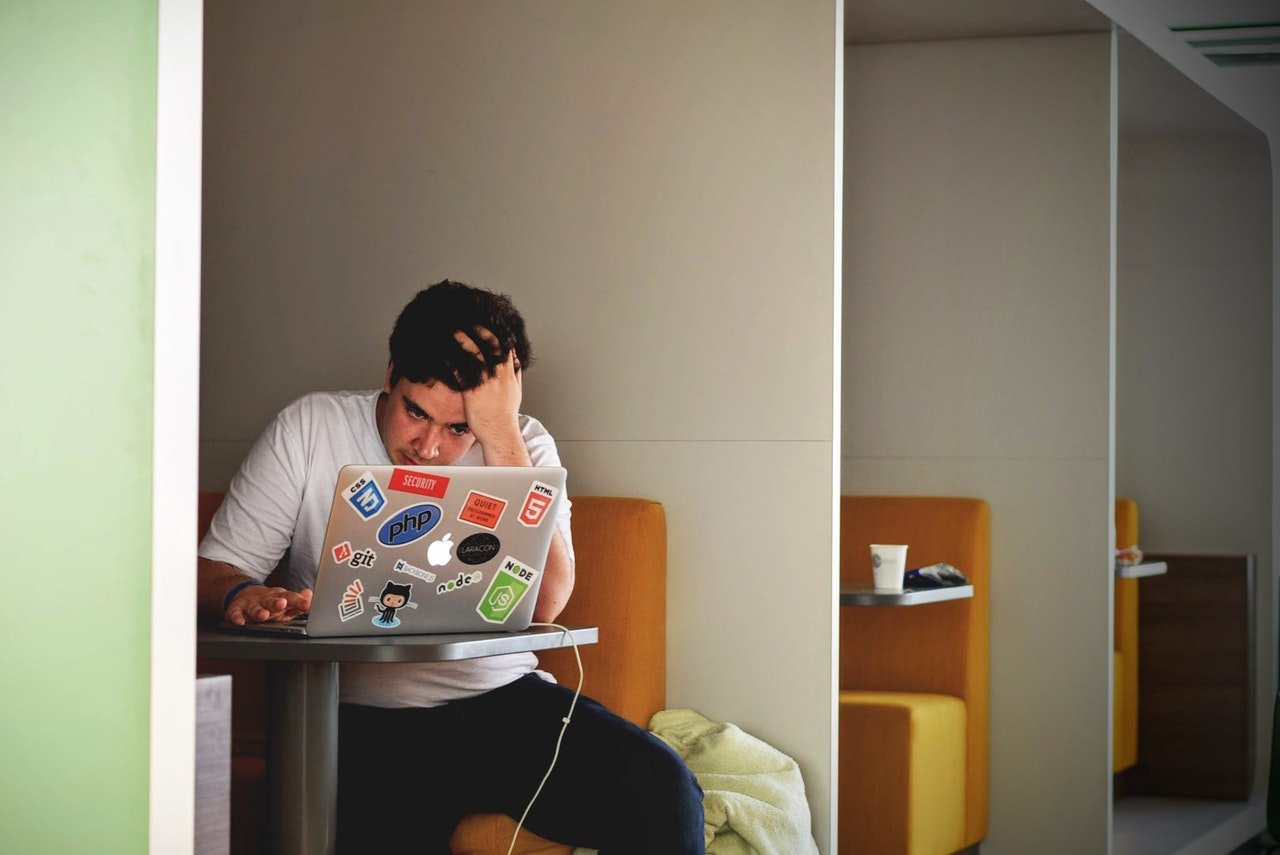 Rhodiola rosea is a herb that is believed to have medicinal effects due to active ingredients in its roots.

Another form of rhodiola known as rhodiola crenulata does not contain any rosavins.

A double-blind, placebo controlled trial studied male and female subjects aged 18-70. These participants were diagnosed with mild to moderate depression.

After 42 days, participants were analysed with respect to depressive complaints.

For those receiving rhodiola rosea their overall depression, insomnia, and emotional instability significantly improved compared to placebo group. Both dosages were effective indicating that a higher dose may not be necessary.

Stress, sleep and anxiety are all variables that can contribute to fatigue.

Rhodiola has been shown repeatedly in the literature to combat fatigue over a prolonged period of time.

In one study, Rhodiola rosea was given to 100 participants every day for 8 weeks (dosage of 400 mg)

After only one week of treatment there were significant improvements in stress, fatigue, mood and concentration.

These benefits continued to improve throughout the study and were statistically significant at 8 weeks [10].

However there is conflicting evidence in the literature.

Another study measured the effect of supplementation on salivary cortisol and attention.

In the study, participants, aged between 20 and 55 years, were selected as they were classified as having met the diagnostic criteria for fatigue.

The first group receiving the rhodiola rosea had significant post-treatment improvements in cortisol response and mental performance, in particular with regards to the ability to concentrate [12].

When purchasing rhodiola it is important to distinguish which form suits your needs. Rhodiola crenulata is preferred to rhodiola rosea for energy because it contains active salidrosides that are beneficial for fatigue. On the other hand, rosavins found in higher concentrations are beneficial for calming effects.

We live in an increasingly stressful world with demanding commitments.

Rhodiola has been found to significantly improve our ability to respond to stressors having been shown to improve exam scores relative to placebo.

A randomized controlled trial studied 80 individuals with mild anxiety and gave them 400mg of Rhodiola rosea.

After two weeks, significant decreases in self reported anxiety, stress, confusion, anger and depression were observed.

Rhodiola rosea can protect you from burnout.

In a clinical trial, burnout patients were given a daily Rhodiola Rosea extract dose (WS 1375, Rosalin) of 400 mg.

After 12 weeks of treatment, the study participants had signifcantly improved markers of stress and depression.

The benefits of supplementation began during the first week.

However, these benefits continued to compound throughout the length of the study [14].

Rhodiola appears to improve our ability to work for longer periods of time with greater accuracy.

At the same time, we also perceive our efforts as being easier.

A randomized, double-blind trial of 10 recreational cyclists given 3 mg/kg of Rhodiola extract or placebo found that rhodiola led to lower rate of perceived exertion [17].

Participants arousal, vigor and pleasure were measured before and after exercise and were significantly higher compared to placebo post exercise.

The literature has primarily focussed on animal studies, yet they are conclusive in recommending rhodiola for memory and neuroprotection.

Rhodiola has been shown to increase wakefulness and reduce mental and physical fatigue in animals but human evidence is limited.

In one human study, rhodiola rosea protected against oxidative stress in the brain [18].

In humans, rhodiola rosea and salidroside extract had a neuroprotective effect on neurons in the brain via antioxidant action [18].

6. May reduce susceptibility to depressive symptoms

In studies, Rhodiola has been shown to exert anti-depressive effects and improve mood [19][20].

Low dopamine is associated with depression [21].

Side effects are rare and mild but can include:

Rhodiola supplementation for fatigue has been reported to be effective at doses of 50mg and higher. Studies typically use doses anywhere from 200-700 mg per day (split into multiple doses).

Rhodiola has been used for stress-limiting effects at the 288-680mg range.

Most studies split dosage into 2-4 times per day.

Rhodiola is safe in months to a year when taken in normal doses. Normal doses correspond to up to 680 mg per day (split into 2-4 doses).

If you are pregnant, we strongly recommend against taking Rhodiola rosea as there are no studies examining safety. Children should not take rhodiola rosea.

A study found that many Rhodiola supplements are inaccurately labelled.

In the UK, of 39 products, 23% of rhodiola rosea supplements contained no rosavin, a key compound that distinguishes Rhodiola rosea from other species [22].

We recommend taking a 3% + 1% mix of rosavin:salidroside as this provides a mellow effect compared to others. However if you are searching for energy, it may be better to purchase another form of rhodiola known as rhodiola crenulata. You can purchase rhodiola here.

Rosavins appear to reduce stress and anxiety, whilst salidrosides can reduce fatigue and have a stimulatory effect.

Rhodiola rosea is an anti-fatigue herb that is well tolerated.

For those who need to maintain top performance in stressful situations, taking rhodiola rosea may be a good choice.

Whilst rhodiola can reduce fatigue and improve mood, it is important to distinguish which type of rhodiola is most suitable.

Largely all rhodiola rosea is sold in 3:1 ratio of rosavins:salidrosides which will produce a mellowing effect.